Musings on the Monarchy: At the Passing of HM Queen Elizabeth II 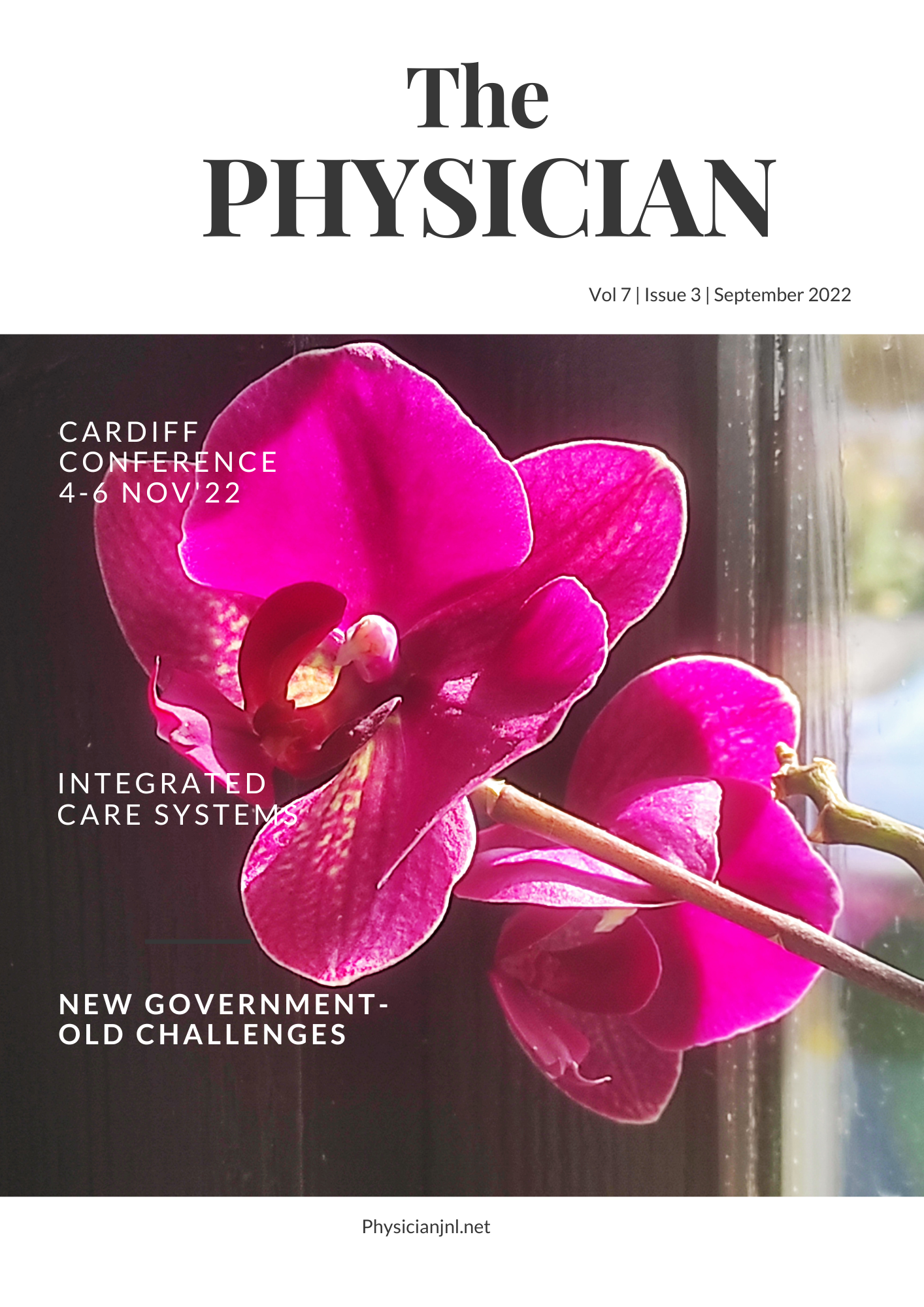 The events that unfurled in the UK and around the world following the announcement from the Royal household on September 8, 2022, were of a scale hitherto unwitnessed in recent times.

Yes, she (HM QE II) did not once acknowledge nor apologise for the historic injustices carried out in the name of the crown before her time and also, as some will point out, during her reign. Perhaps she could have done more, engaged with her subjects, influenced some of her 15 premiers to change the course of history for her Commonwealth subjects, and offered reparation. Perhaps, the new King will change her hands-off approach to politics and engage with justice for humanity and climate change. It is a double-edged sword, as engagement may allow the Commons to remove the last vestiges of the monarchy if one loses step with the mood of the public. As we watch the outpouring of affection, the nearly million people who are predicted to file past her coffin, and billions more who watch around the world, one cannot help but wonder that the best lesson for the new King has to be the masterclass that Queen Elizabeth II demonstrated through her life.

This work is licensed under a Creative Commons Attribution-NonCommercial-NoDerivatives 4.0 International License.

You may also start an advanced similarity search for this article.

Most read articles by the same author(s)